A look back at the short but stellar career of rock’s first supergroup, Cream

The world’s first supergroup, Cream existed for barely two years in the late 60s, and in their lifetime recorded just two full studio albums. You won’t find them featured in any of those chart lists or ubiquitous cheapo-TV The Top 100 Something-or-other shows. Ask most people under 30 about the music of Cream and they’ll think you’re talking about the Liverpool/Ibiza dance club.

Within a couple of days of news leaking out in 2005 year that Cream were playing London’s Royal Albert Hall, all the tickets had gone. At £50-£125 they weren’t cheap to start with, but within a month a web search would find you a seat in the front stalls selling for £1,700, and a restricted-view from the balcony at around £350. A box? Don’t ask.

So what is it about Cream that makes middle-aged men prepared to cash in their life assurance policies to see them play, close to 40 years after the trio played their last shows?

The simple answer is that Cream pioneered a fusion of rock, blues and jazz that directly influenced an entire generation of musicians and therefore the course of rock music over the next decade. And the legacy continues to filter down.

Before drummer Ginger Baker, bassist Jack Bruce and guitarist Eric Clapton formed Cream in 1966, most British pop music stuck pretty rigidly to a verse/ chorus format, and any instrumental solo was generally confined to repeating the melody. Cream changed all that.

For example, they took the two-note riff that comprised Willie Dixon’s Spoonful and stretched it from two-and-a-half minutes to six-and-a-half, exaggerated it, and improvised all around it with a dazzling display of virtuoso playing. This wasn’t a new idea, but it was largely confined to jazz – a style that by the mid-60s, as Frank Zappa famously remarked, “wasn’t dead, it just smelled funny”.

The dynamic that propelled Cream hinged on Baker and Bruce’s jazz backgrounds and Clapton’s blues roots. Clapton may not have had the musical knowledge and technique that Baker and Bruce possessed, but he had a God-given gift that enabled the group to justify their audacious name.

“I was full of very big ideas about what I felt we could do,” Jack Bruce explains. “It was sort of rewriting the blues, if you like. It sounds like of presumptuous to say it. I felt it was the possibility of a new kind of language with this band.”

On stage the chemistry within Cream was staggering. “It was as if something else had taken over,” Baker explains. “You’re not conscious of playing. You’re listening to this fantastic sound that you’re a part of. And your part is just… happening. It was a gift, and we three had it in abundance.”

Clapton was more succinct. He called it “blues, ancient and modern”.

Hendrix also scored several hit singles that ensured a media profile. Cream had a couple of Top 20 singles. They sold shedloads of albums, which of course was far more lucrative, but it meant their TV appearances ended to be on late-night BBC2 shows.

And after the summer of 1967 they concentrated on America, playing only a handful of British shows before their London Royal Albert Hall farewell concert. Cream also did not play any of the legendary festivals [their management turned down Monterey without even telling them]; they concentrated on headlining their own shows. Which again made financial sense, but limited the band’s profile.

And apart from their farewell concert there’s virtually nothing of Cream on celluloid apart from a specially filmed show in an empty Speakeasy Club that resurfaces from time to time.

There’s no shortage of Hendrix DVDs, however. At the time, of course, Cream did not need to worry about their profile. Their gigs were standing-room-only pretty much from start to finish. And in America their albums sold in huge quantities.

“I think we were one of the early heavy metal bands without knowing it,” Eric Clapton has said.

Later on they reunited for the last time – now there is only Eric Clapton left. Read more here 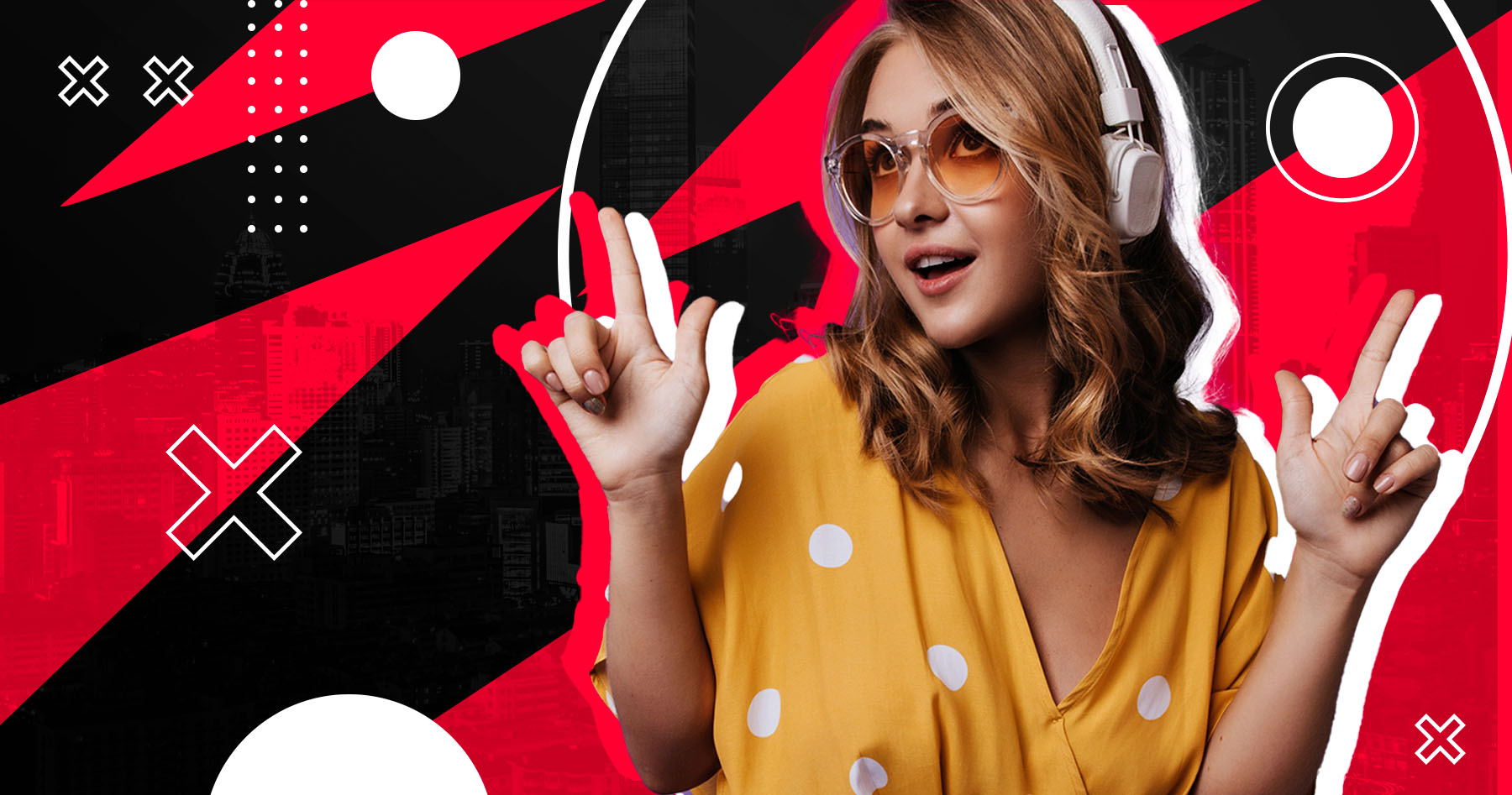 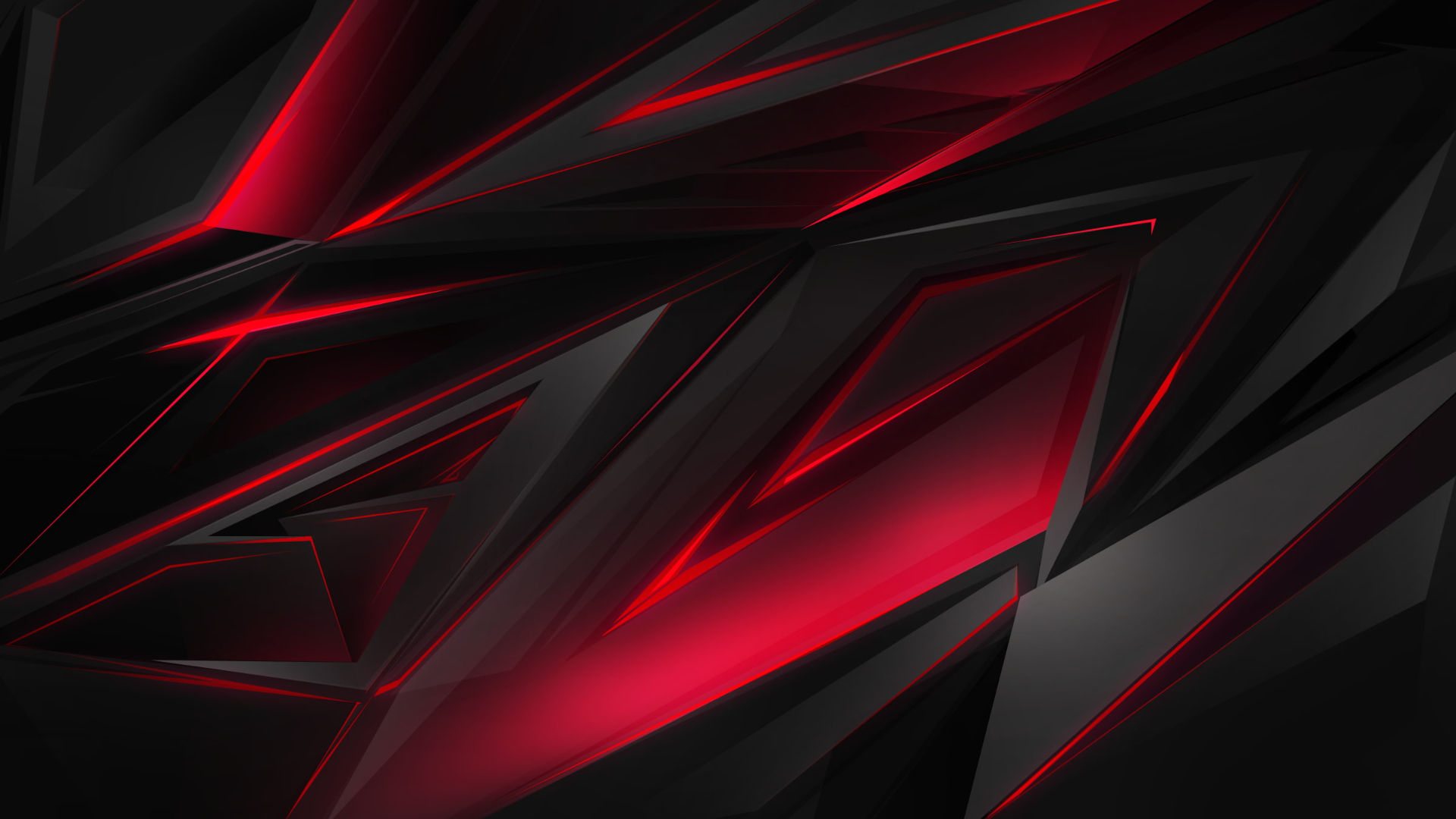